Are you a foreigner who desires to buy a house to live and work in Vietnam but do not know if Vietnamese law allows it? Let’s find out about this issue with PL & Partners through the following article.

According to Clause 1, Article 159 of the Law on Housing 2014, one of the entities eligible for home ownership in Vietnam is foreign individuals who are allowed to enter Vietnam.

♦ CONDITIONS FOR FOREIGN INDIVIDUALS TO BE ALLOWED TO ENTER VIETNAM

♦ CONDITIONS FOR HOME OWNERSHIP OF FOREIGN INDIVIDUALS IN VIETNAM 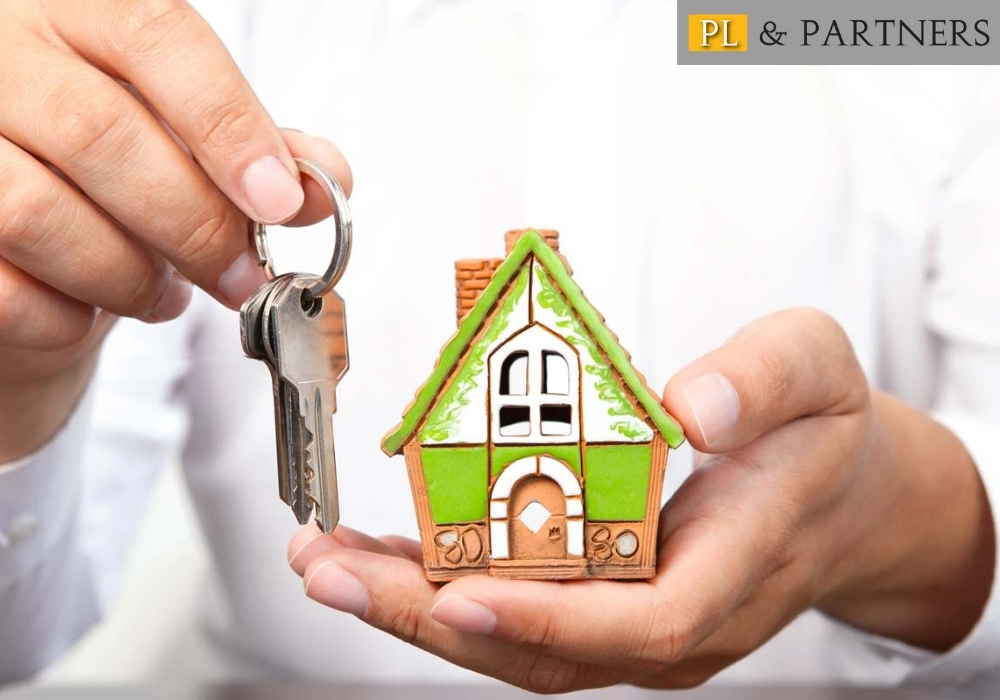 ♦ FORMS OF THE HOME OWNERSHIP OF FOREIGN INDIVIDUALS IN VIETNAM

Clause 2, Article 159 of the Law on Housing 2014 and Decree 99/2015/ND-CP and Decree 30/2021/ND-CP stipulate that foreign individuals can only own housing (including apartments and separate houses) in the construction and investment project of commercial housing, except for areas under management relating to national defense and security as prescribed by Vietnamese law.

The Ministry of National Defense and the Ministry of Public Security have the responsibility to specify the areas having national defense and security requirements in each province and send a written notification to the People’s Committee of the province as the basis for directing the provincial Department of Construction to compile a list of commercial housing construction projects whose houses must not be owned by foreign entities.

♦ QUANTITY OF HOUSES OWNED BY FOREIGN INDIVIDUALS IN VIETNAM

Foreign entities may own up to 30% of the total number of apartments in an apartment building.

In an area whose population is equivalent to that of a ward-administrative division, if there is a commercial housing construction project, including separate houses for sale or lease-purchase, the quantity of separate houses that may be owned by foreign entities is specified below: 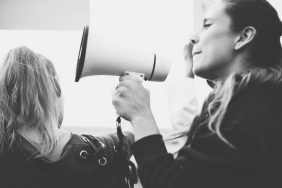