The nature of labour relations is an agreement between employees and employers based on equality, voluntariness, and mutual respect. Therefore, once a dispute arises between the parties, the law allows employees to strike.

However, many employees still do not thoroughly understand the legal regulations, which leads to many illegal (wildcat) strikes and seriously affects the legitimate rights and interests of employees themselves. Therefore, in this article, PL & Partners Law Firm would like to introduce the provisions on a lawful strike. Please read the below for more.

The concept of a strike is specified in Article 198 of the Labor Code 2019 as follows:

“A strike is a temporary, voluntary, and organized stoppage of work by employees in order to achieve their requirements in the process of settling labor disputes. It is organized and led by the employees’ representative organization which has the collective bargaining rights and is a party to collective labor disputes.”

For a strike to be considered lawful, the following conditions must be met:

2.1. Employees are entitled to go on strike.

The first condition for a strike to be considered lawful is to fall into one of the cases where the law allows employees to strike. Article 199 of the Labor Code 2019 provides for 02 cases where employees are eligible for strike as follows:

2.2. The strike is organized and led by a competent organization.

A strike is only lawful if it is organized and led by the employees’ representative organization which has the collective bargaining rights and is a party to the collective labor dispute. Specifically:

2.3. The strike complies with the statutory sequence.

Step 2: Issue a written decision and announce the strike.

When more than 50% of the people polled agree with the content of the strike, the employees’ representative organization shall issue a decision to strike in writing according to the provisions of Article 202 of the Labor Code 2019.

At least 05 working days before the start date of the strike, the employees’ representative organization that organizes and leads the strike must send a written notice of the decision to:

2.4. Do not go on strike at places where strikes are not allowed.

Do not strike at workplaces where the strike may threaten national defense, security, public order, and human health.

The list of places where strikes are not allowed is specifically listed in Appendix VI of Decree no.145/2020/ND-CP.

2.5. Do not go on strike at the time the collective labor dispute is being resolved by a competent authority, organization or individual.

2.6. Do not strike when there has been a decision to postpone or stop the strike issued by the competent authority.

Thus, when the above 6 conditions are met, a strike is considered lawful. Failure to meet any of the above conditions is considered an illegal strike, then, the employees participating in the strike will not be paid wages for the days they go on strike and may be subject to disciplinary action. The employer may be compensated for the damage caused by them (if any). Therefore, employees should pay close attention to the above conditions to protect their legitimate rights and benefits. 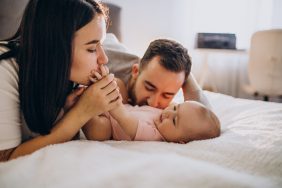 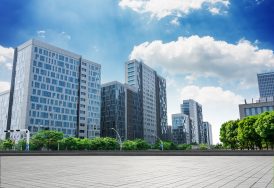 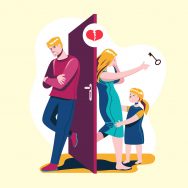 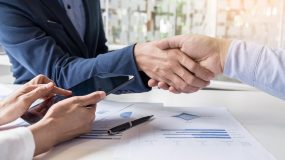 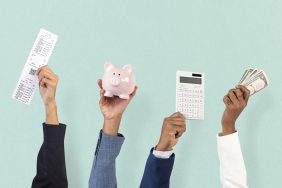 In what cases can the company deduct the employees’ salaries?

According to the applicable law, the company is only allowed...